Wellesley Old Boy Sage Shaw-Tait (who was at Wellesley for two years from 2013-2014) was this month awarded the title of Young Sportsman of the Year at the recent Hutt Valley Sports Awards.

Sage, who is in Year 13 at Scots College, is a national rep in three sports – baseball, softball and sevens rugby – Sage won gold in the World Secondary School Sevens Tournament in Dec 2018, he represented Scots College which won the Wellington title and came third at the National Condor Sevens.  He then went onto play for the NZ Schools Sevens Team which won a world title.  In baseball, he represented NZ at Under 18 level and in softball he showed his potential as a member of the NZ Under 17 Black Sox.  In rugby, he was a member of the Hurricanes Under 17 and Wellington Under 19 teams.

Congratulations Sage on your amazing and inspiring sporting achievements and its great to see you have been fittingly recognised in the Hutt Valley awards.  Your old school is very proud of you and look forward to catching up again soon. 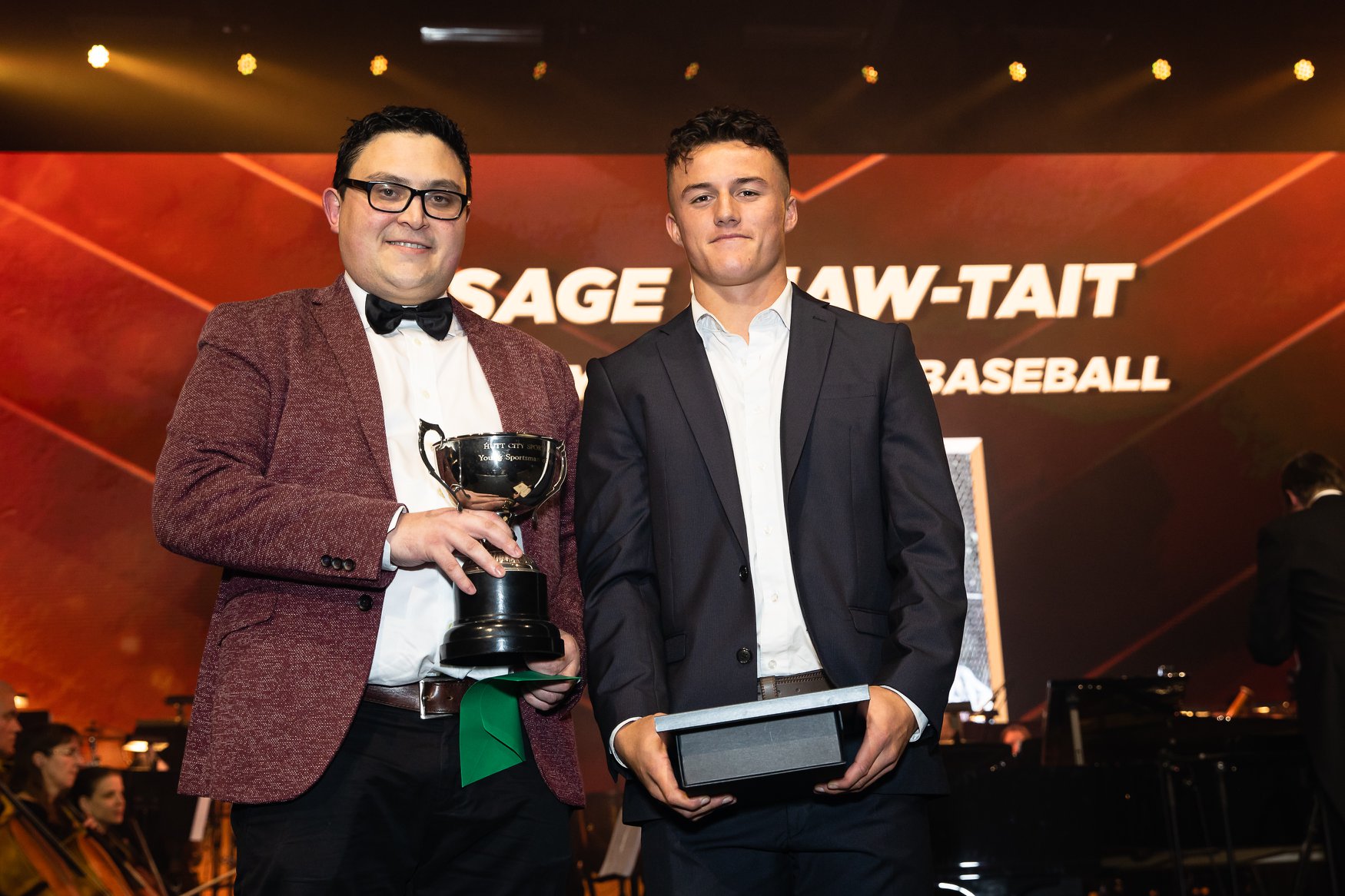