Ngane Punivae who was at Wellesley in 2010, has been confirmed in the 2019 Crusaders squad.  A former Christ’s College first XV captain, Punivai has progressed through the Canterbury and Crusaders development programmes, representing Canterbury Under 19, Junior Knights and Crusaders Knights, and earning national honours as a member of the New Zealand Secondary Schools team back in 2016.

The versatile back, playing centre or wing was named in the Crusaders side for the Brisbane Tens in 2018, and also represented the New Zealand Under 20s in the Oceania Rugby Championship.  Punivai was then called in to the Under 20s Junior World Championship squad, playing in the 3rd/4th playoff.

The 20-year-old earned his first Canterbury cap in the Wanganui Ranfurly Shield challenge back in June 2017 but was named in the Mitre 10 Cup team for the first time this season, featuring in the side’s opening match against Tasman. 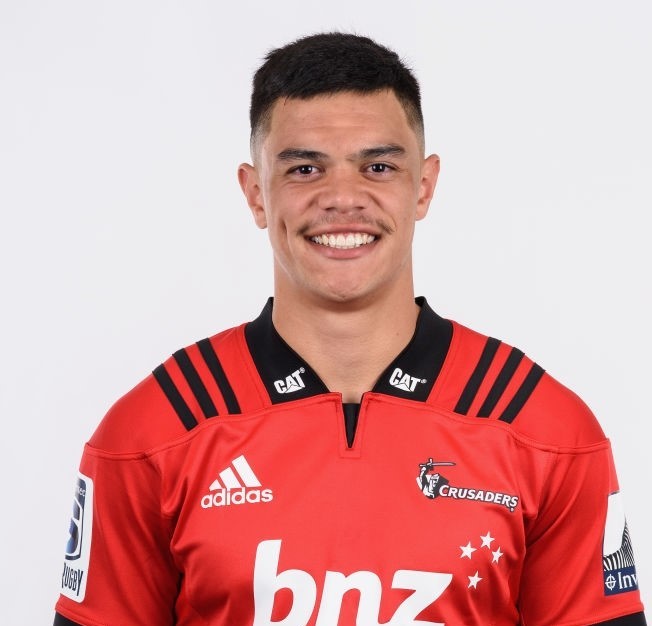