#sport: Fantastic start to 2019 for old boy in Wellington Rugby

The match, one of two pre-season fixtures scheduled before the start of the Hurricanes Super Rugby campaign, provided Plumtree with a great opportunity to see how the players have progressed since they started their conditioning work back in November 2018.

Several experienced players were named to start at the Levin Domain, but Wellesley Old Boy Callum Harkin got an opportunity for the first time, coming on at fullback, and scored a debut try. Awesome work Callum!  The Crusaders won the match 34-19. 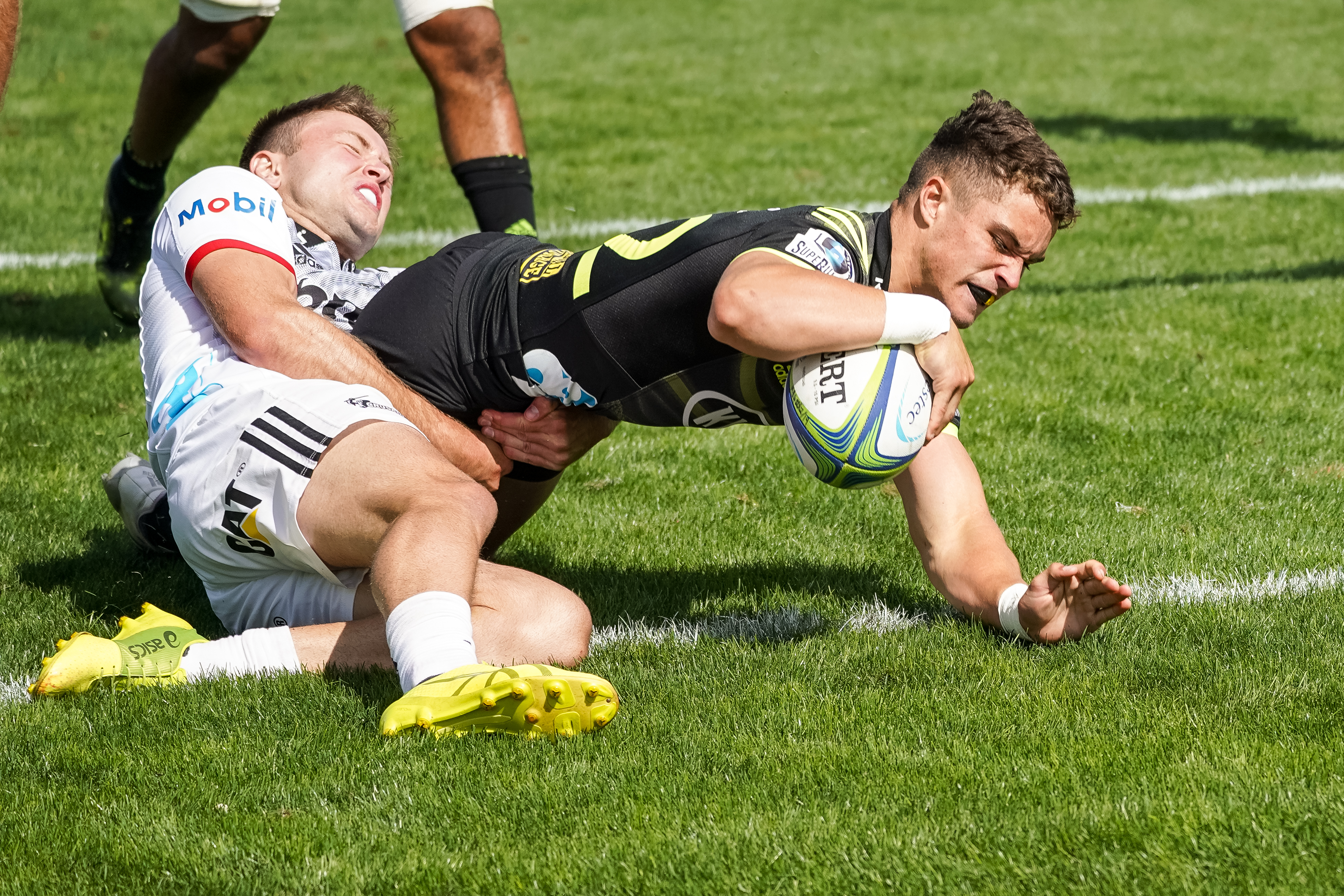