#sport and leadership – Celebrating boys from the Class of 2015

It has been wonderful to catch up with many of our old boys over this tricky lockdown period.  Recently, the Development Office caught up with Class of 2015 old boy Jacob Madigan (at Wellesley 2013-2015) who, this year, is Deputy Head Prefect at St Patricks College, Kilbirnie.  We always knew that Jacob was a special young man and news of his 2020 Leadership role confirms his outstanding calibre. 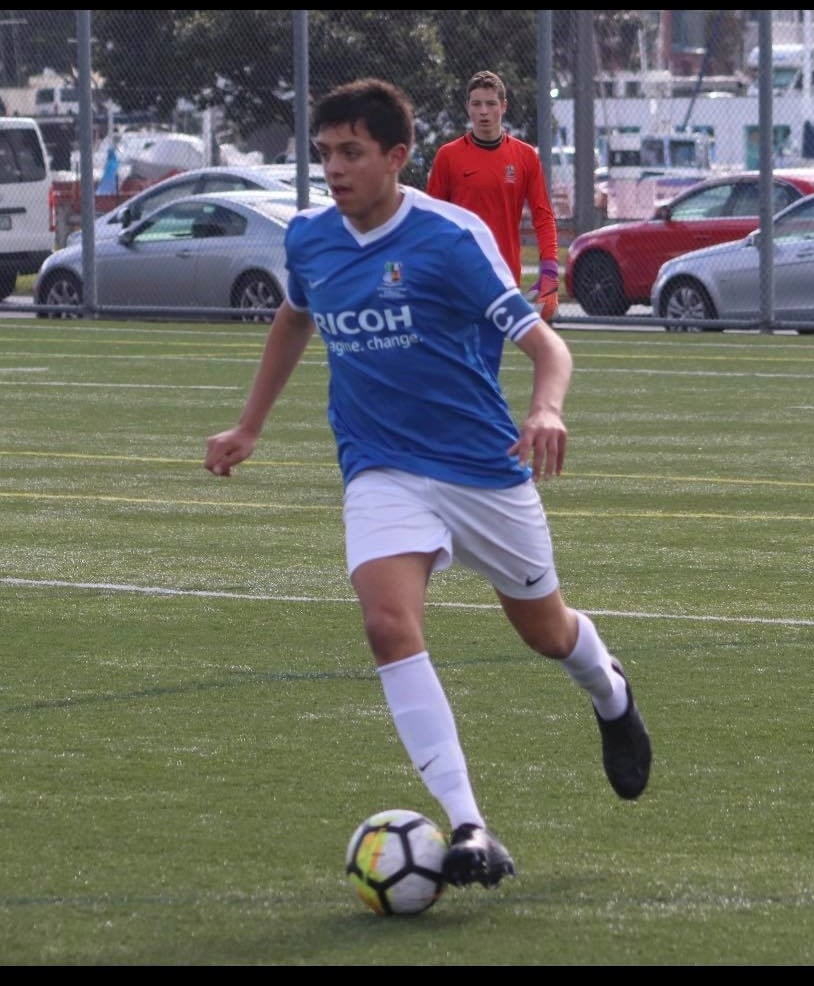 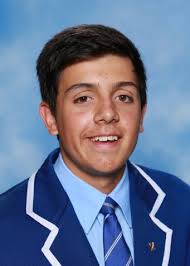 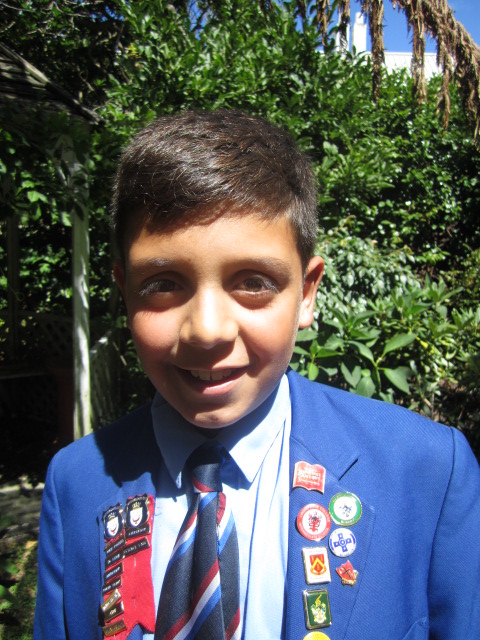 Along with Jacob, we would also like to congratulate other Class of 2015 Wellesley old boys on their leadership and sporting successes.  This year, Toby Cook and Josh Kemp-Whimp (both at Wellesley 2011 – 2015) are Deputy Head Prefects at Wellington College.  Alongside them in the Wellington College Prefect team are 12 other Wellesley old boys – Lincoln Amaru, Alex Brown, Ruaridh Ferguson, Logan Forsyth, Alexander Manktelow, William Saunders, William Smith, Benjamin Stirling, Andrew Sutcliffe, Dugal Thomson, Hugo Wiles and Alexander Zangouropoulos.

This is fantastic news boys and a testament of your commitment and maturity through your college years.

Toby is pictured below in his role as Deputy Head Prefect; as a Year 4 (2011) student at Wellesley and then in Year 7 (2014) playing in the Wellesley 1st XV rugby team against Scots College. 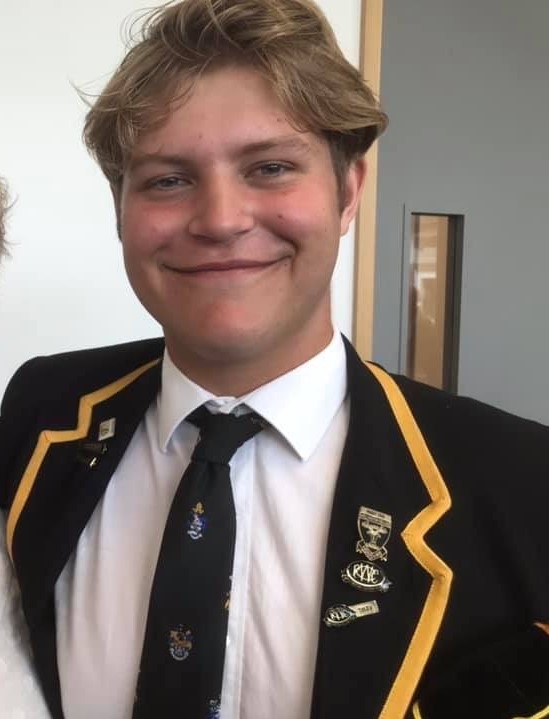 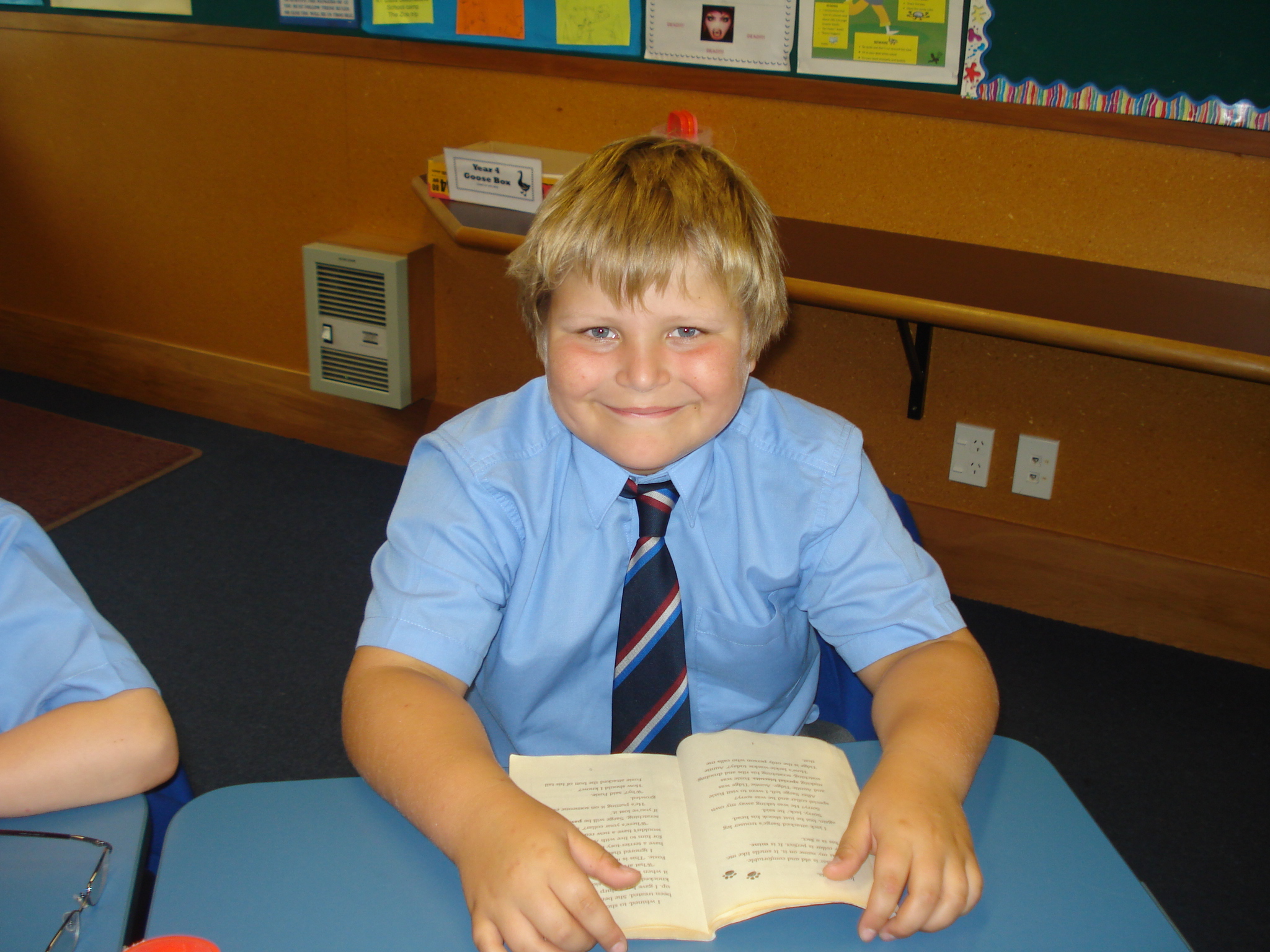 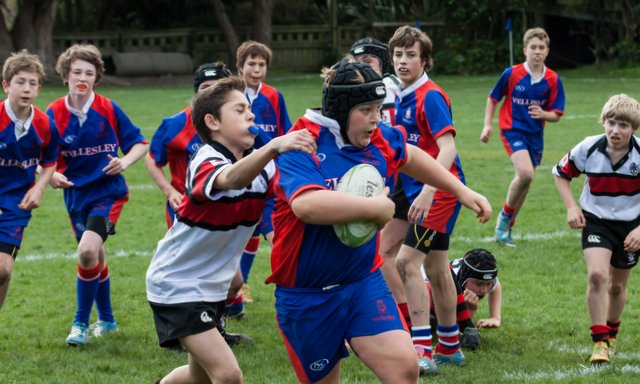 On a sporting note, the latest issue of College Sport includes an article on Jacob and Toby who are both interviewed on how the lockdown has affected their sport and fitness regimes.  Lets hope those team workouts can resume again very soon!

Congratulations to all our Class of 2015 old boys who continue to achieve success in their chosen fields.  Wellesley is very proud of you, especially during these difficult times.  As we look towards some form of normality resuming mid-May, we wish you continued success in your senior leadership roles and sporting endeavours. 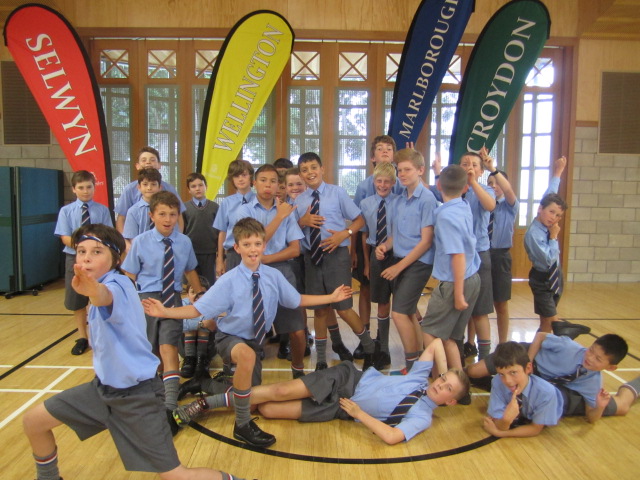