When Weta Workshops started a marble run competition, many schools immediately began planning and designing the ultimate marble run, and Wellesley was no different. As soon as the word was out, Ms Fox called together 3 enthusiastic and creative boys from each year 5, 6, 7 and 8 class to get to work. On the first day we started planning, and within a few days construction was underway. 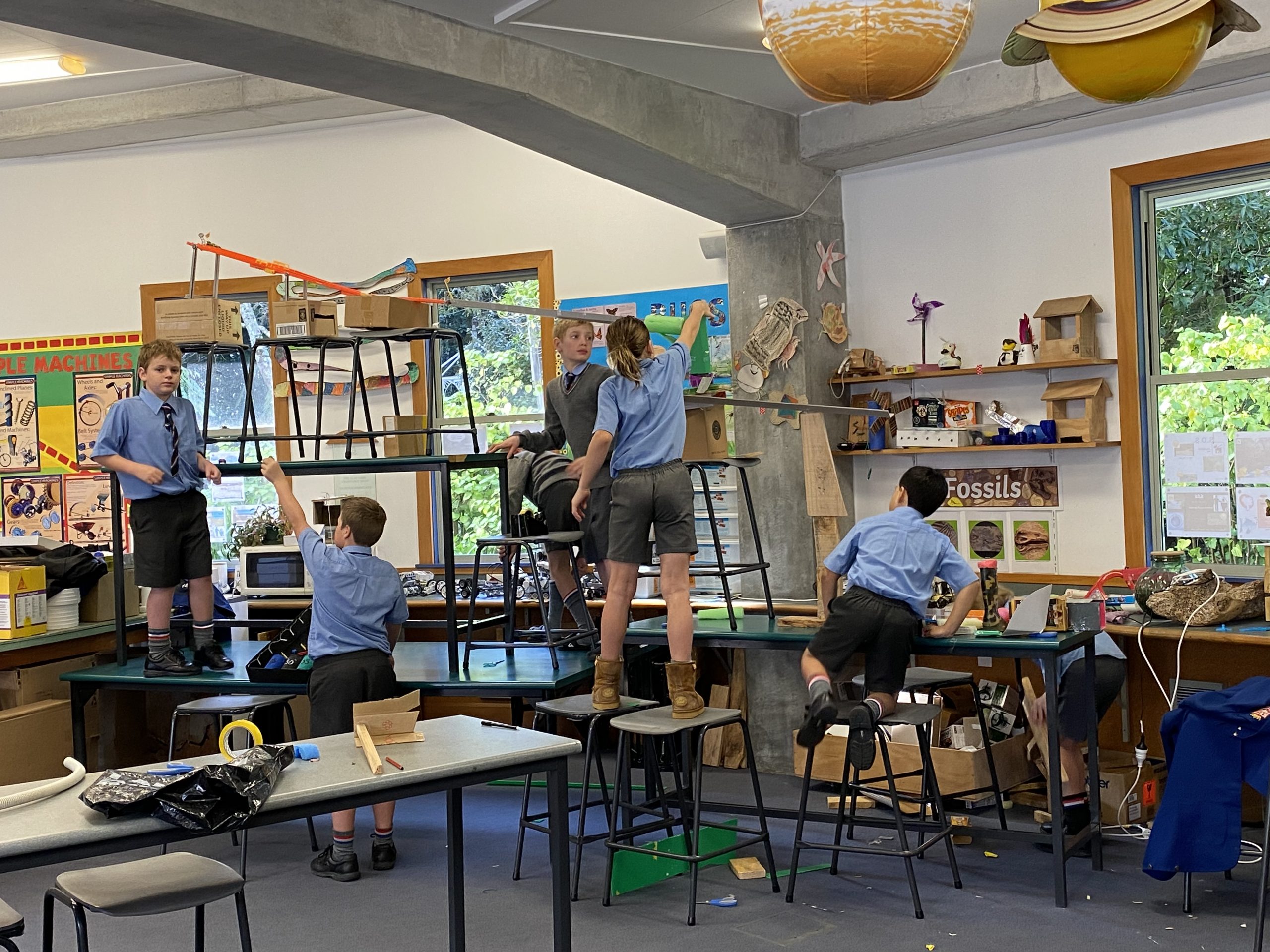 Even though we were all working so hard, by the time the day came there was still a lot to do! We worked tirelessly throughout the day, however when the time came to film it problems started appearing all over the place. It took us ages to fix them all, and by the end of the day we still hadn’t got it right. We started the next day refreshed and determined with the marble crew ready to keep trying.

We tried again and again and again and, well you get the idea, AGAIN, and finally we accomplished our goal, but for some reason we were still not satisfied. The commentary in the first video wasn’t our best and then there were times when the camera struggled to focus on the small and fast moving marble. We just kept trying, another few attempts later and we got it!

Then all there was left to do was pack it all up! That was the least fun part and it took us a while, and boy there was a lot of mess, but we got there. I know we all want to win this and receive the distinction of being crowned Wellington’s Most Creative Classroom!

Competition details can be found here, and we would like to thank Ms Fox and Mrs Allen for their support and wonderful photographs! 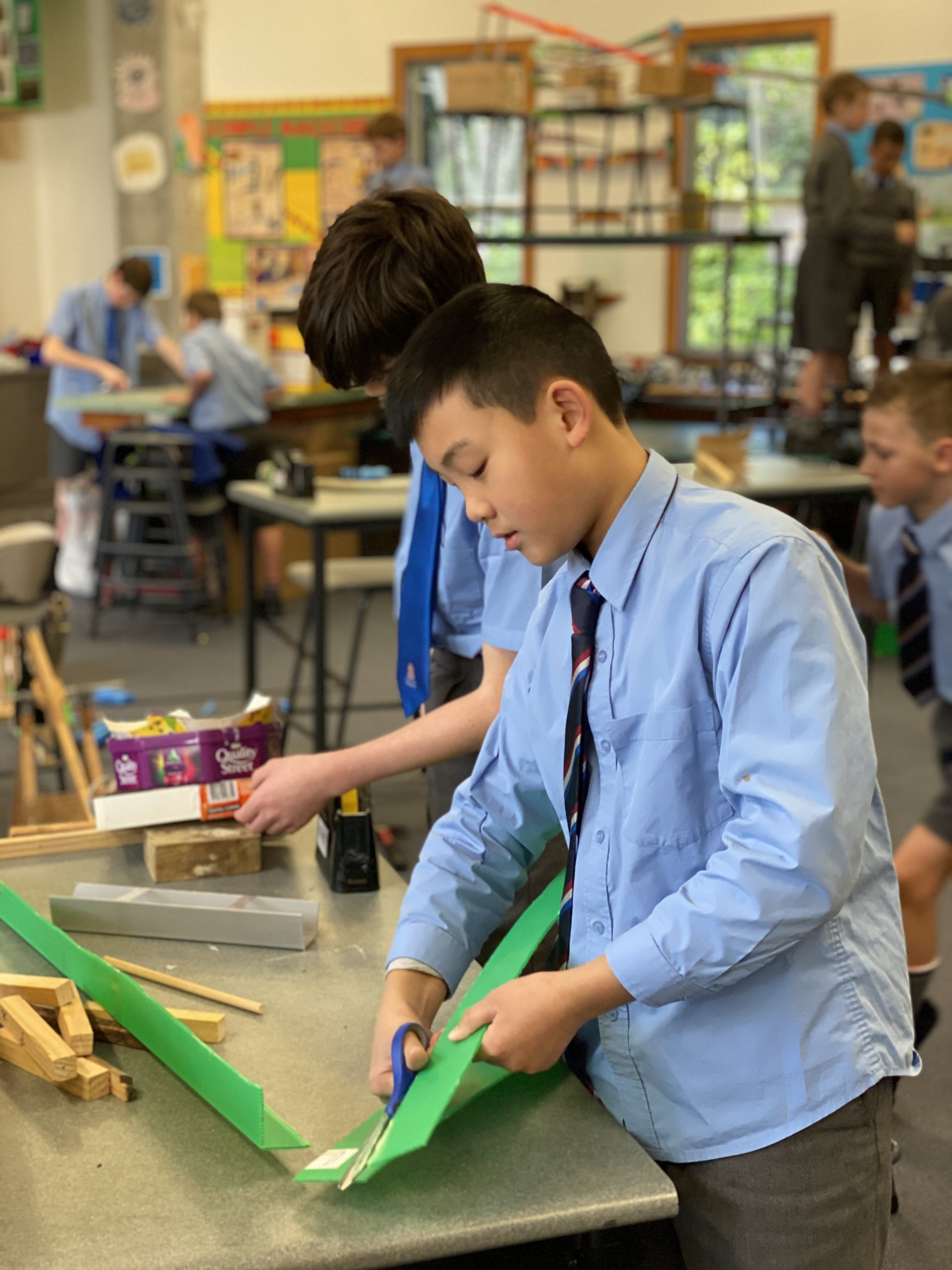 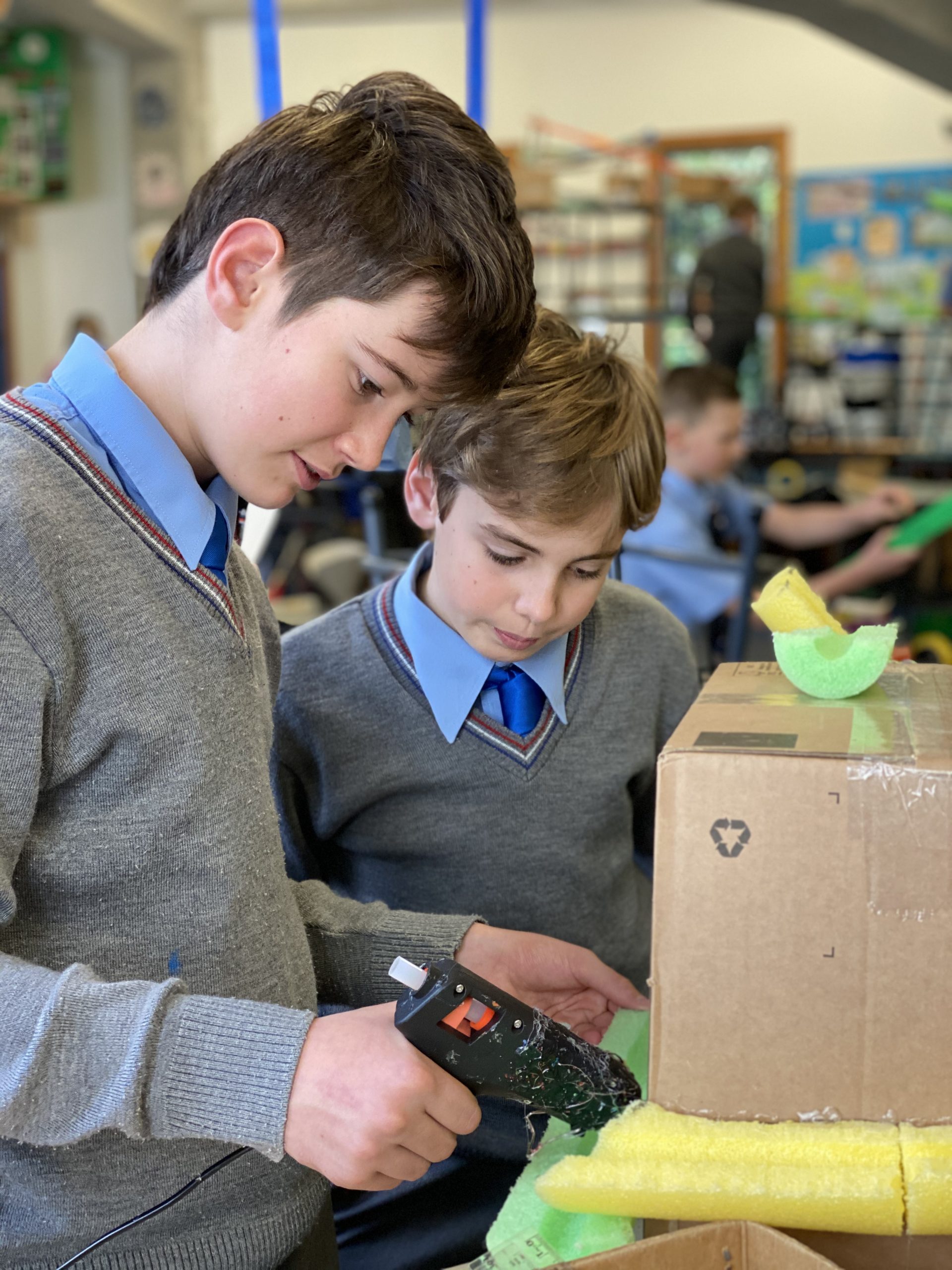 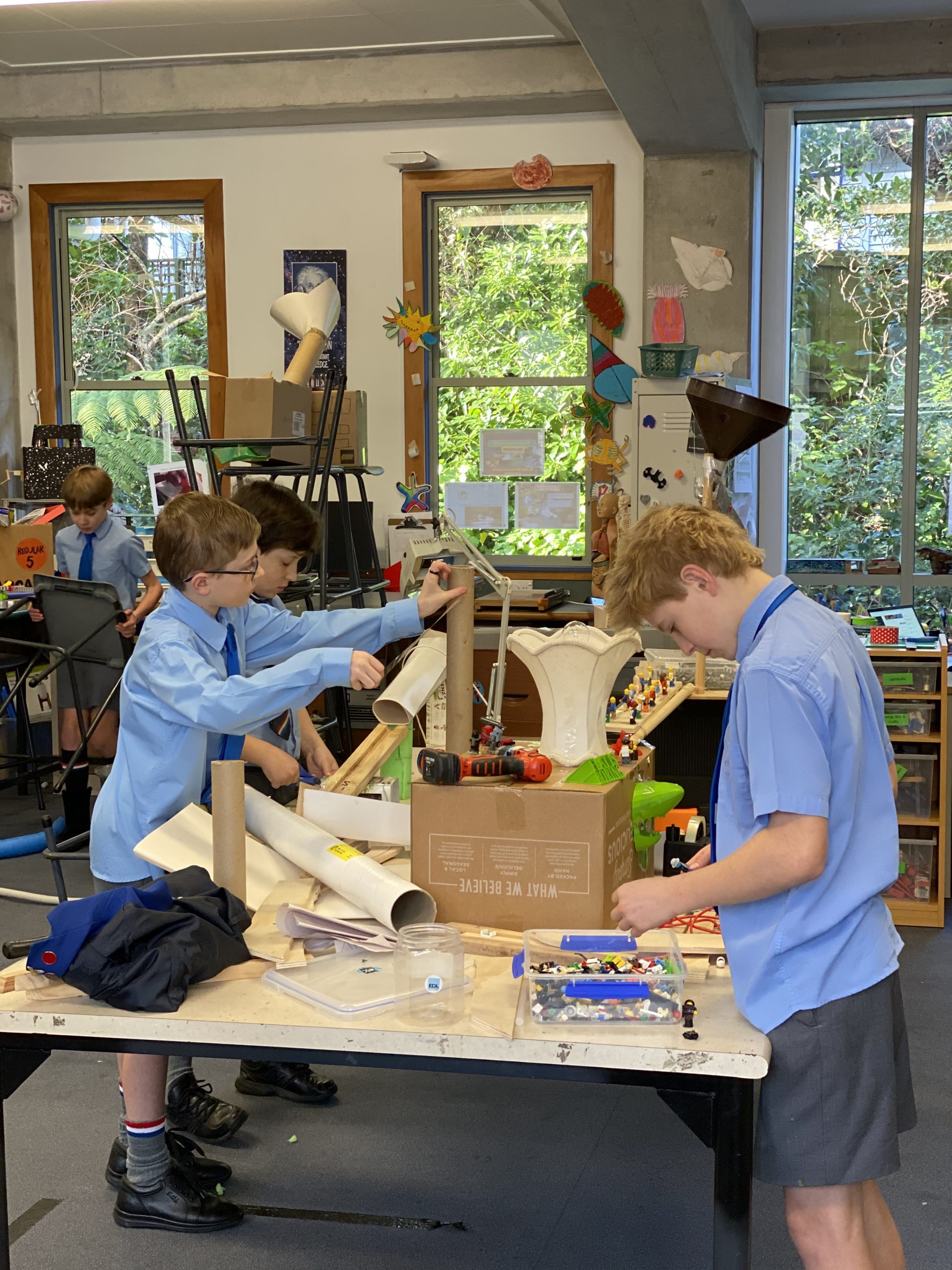 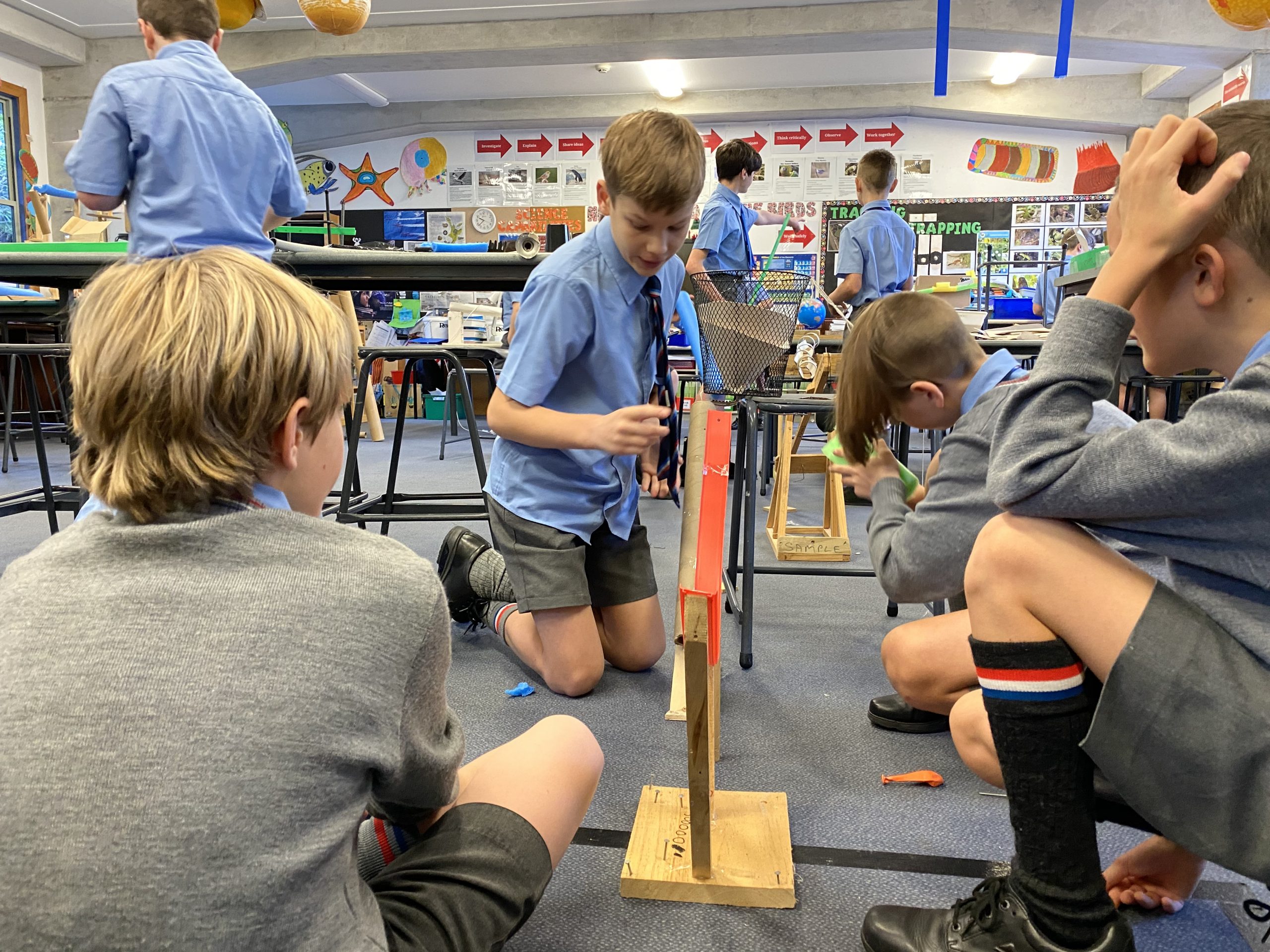 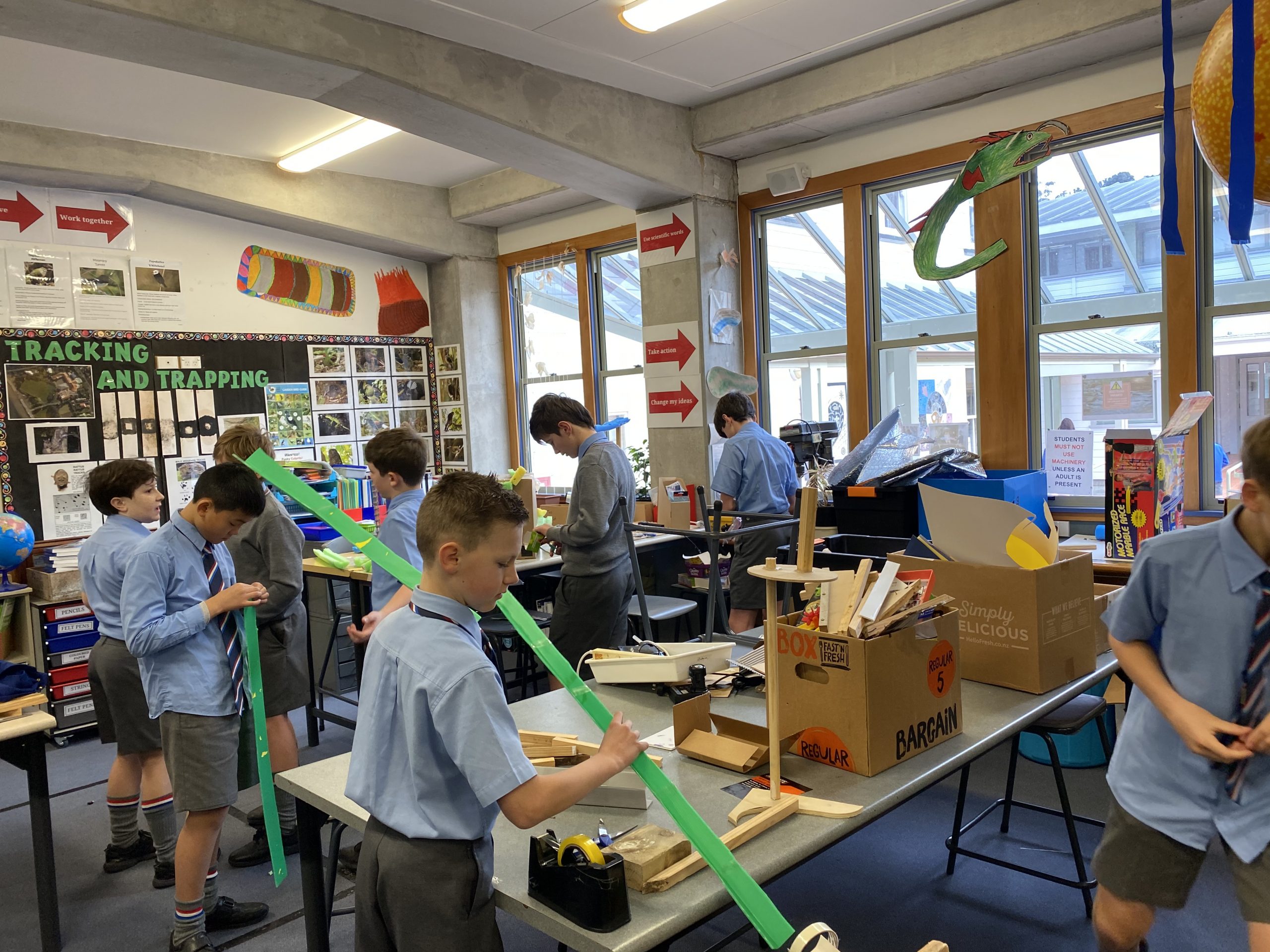 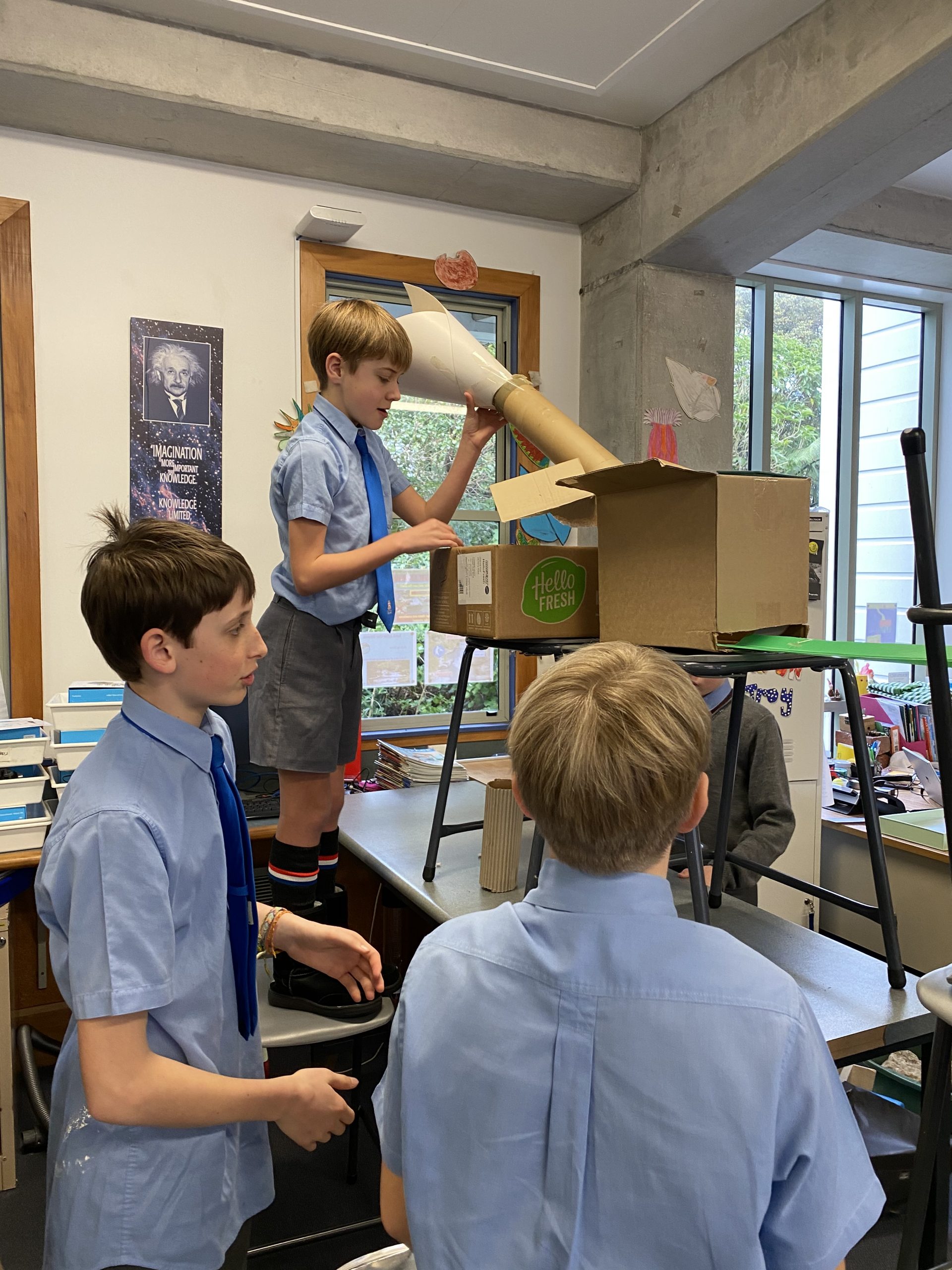 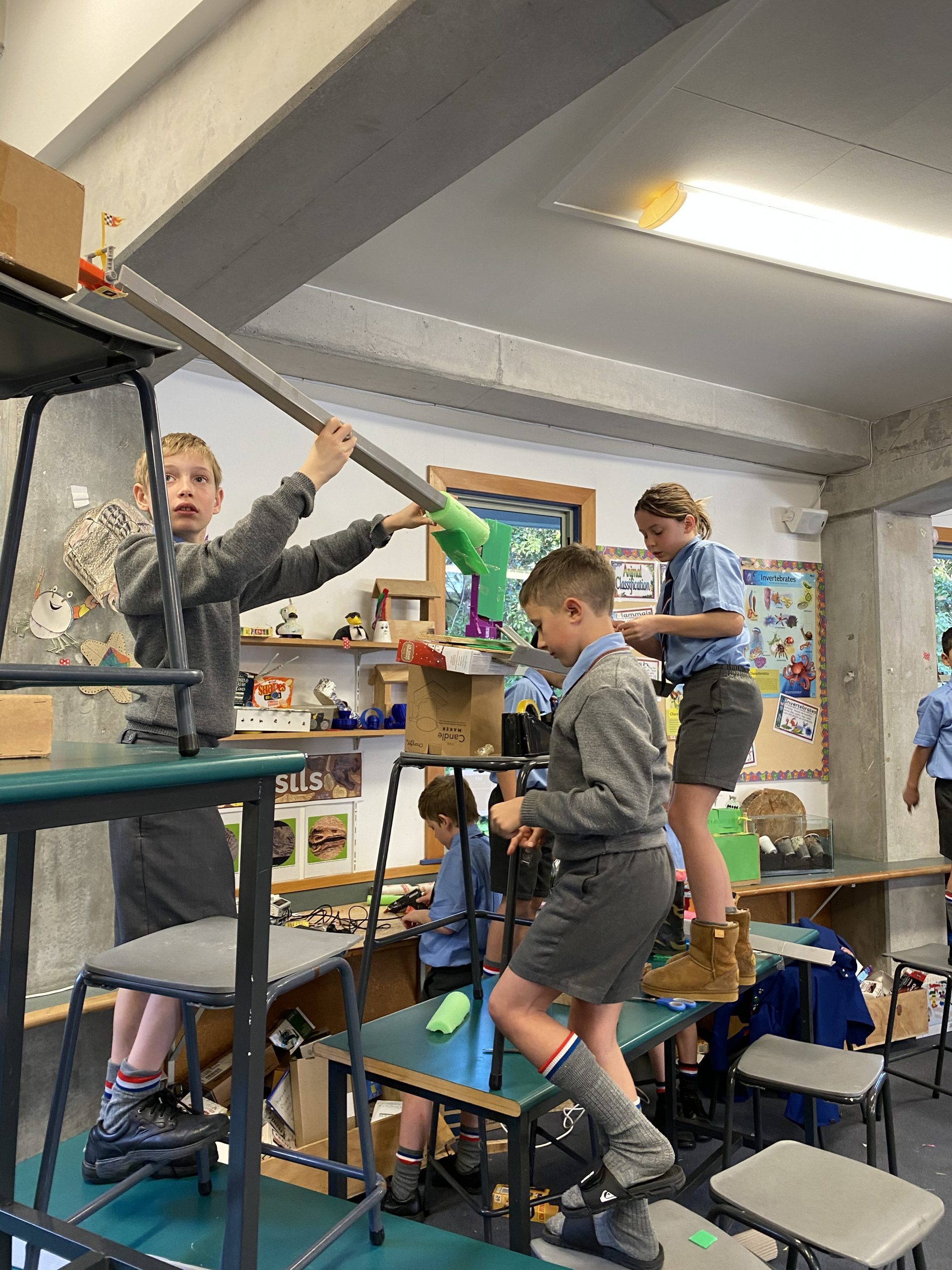 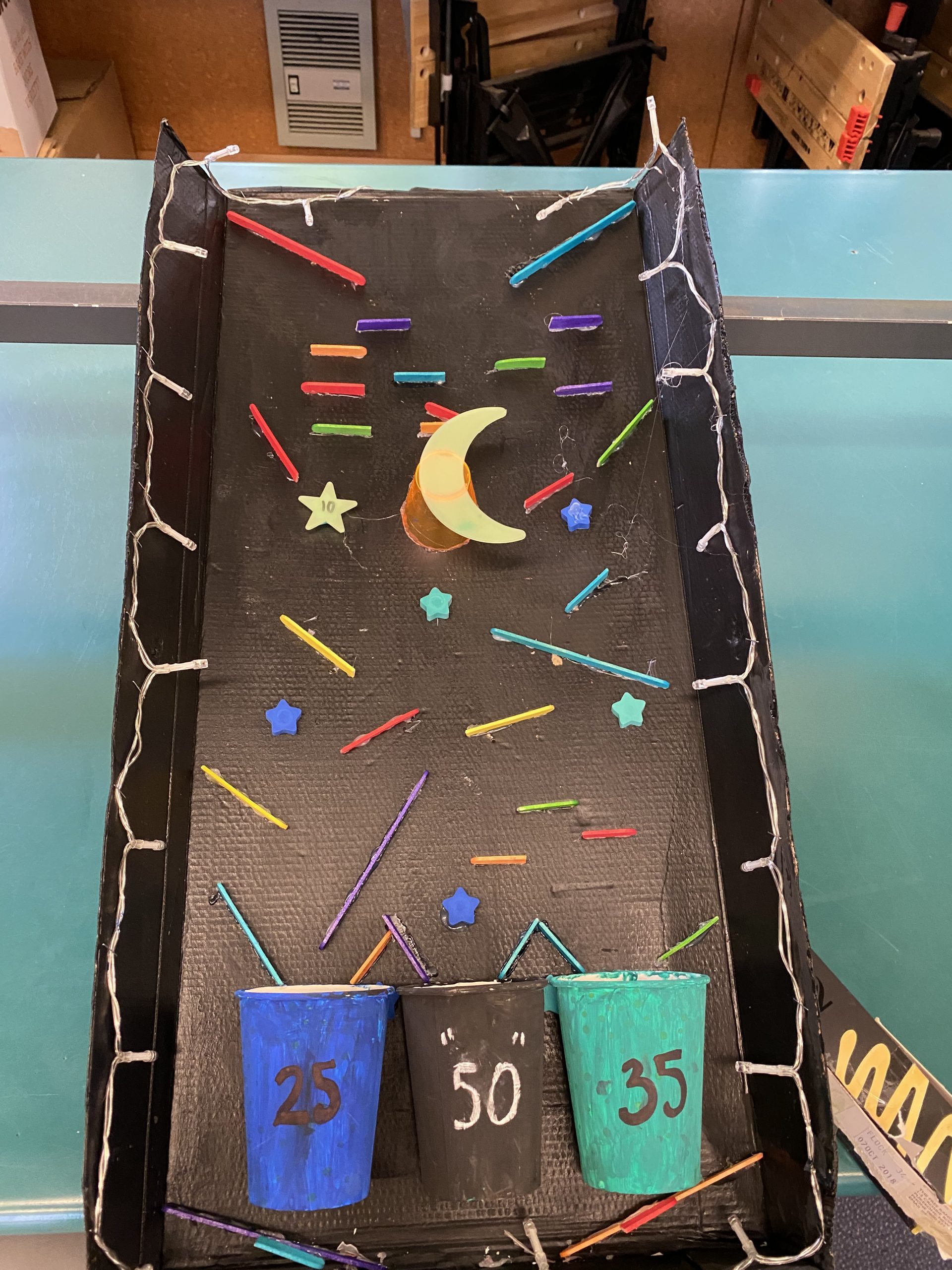