Tournament of Minds (TOM) is an International problem-solving programme for teams of students from primary, intermediate and secondary schools. Students work together to solve a demanding, open-ended ‘long-term’ challenge over a six-week period themed around Social Science, Language Literature, STEM or The Arts. They have 10 minutes to present their solution to a panel of judges and an audience on Tournament Day. The team also participates in an unseen ‘spontaneous’ challenge on Tournament Day. Wellesley has a long and proud history with teams frequently winning the Regional Competition and moving to Nationals and even the International Final. 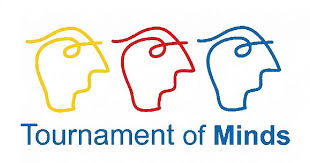 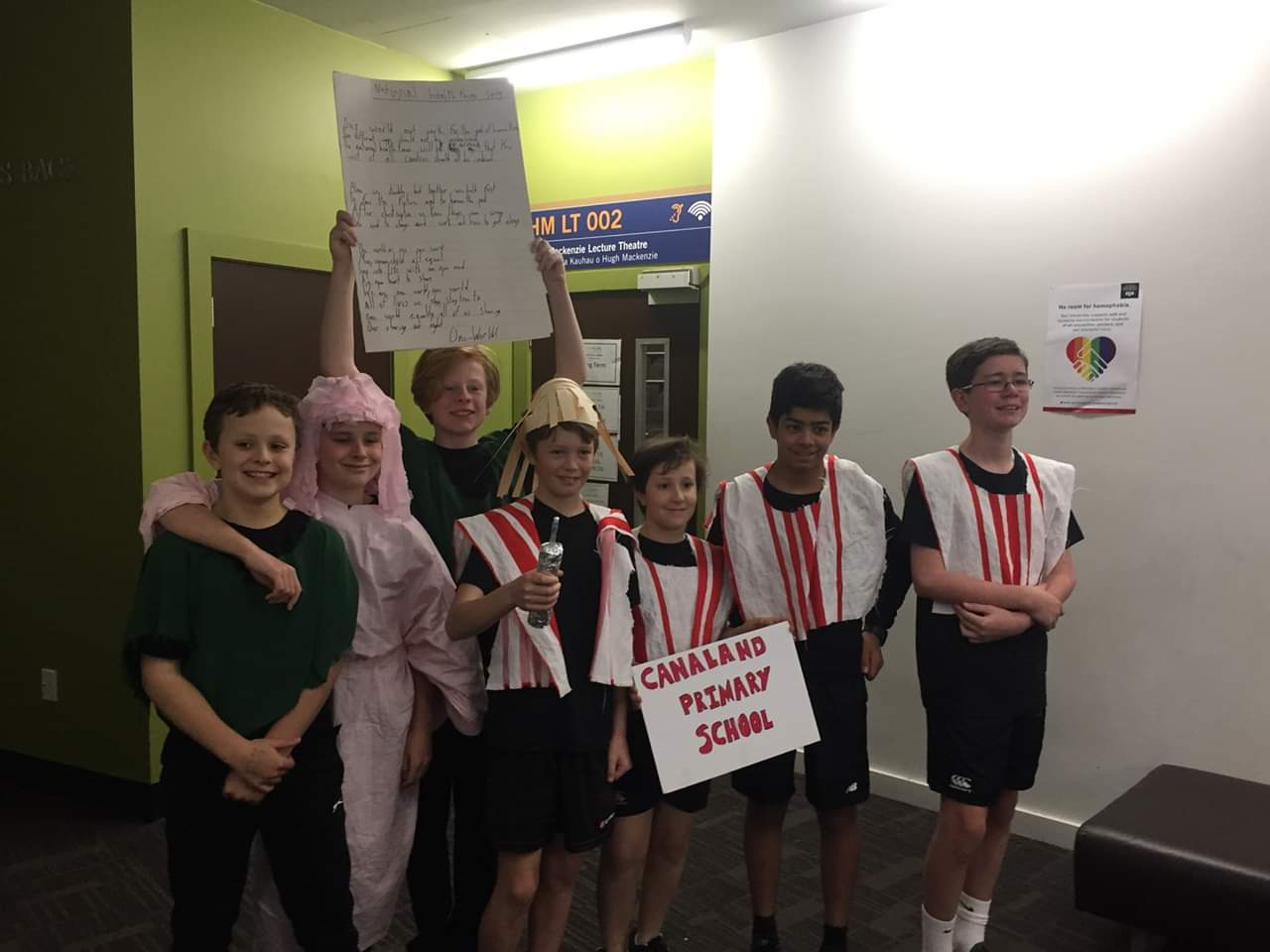 A number of boys who were involved in Tournament of Minds this year all commented on the importance of group work in being successful in this competition. Working with boys that you don’t always work with either because they are in different classes or different year groups really does make it more of a challenge.

”The topics set out by Tournament of Minds are specifically set out to really challenge us, it made us think about concepts and problems and really develop them… it is a great life skill

Arthur, a member of the winning Social Science team added that he loved being able to mix critical thinking, problem solving and acting, its quite out the box but a cool challenge. Malachy, another member of the team, enjoyed the process and seeing everyone’s strengths shining through the various aspects involved in presenting the challenge; whether it was the acting, script writing or designing, seeing all our different approaches was quite enjoyable too, but we really worked and we won! 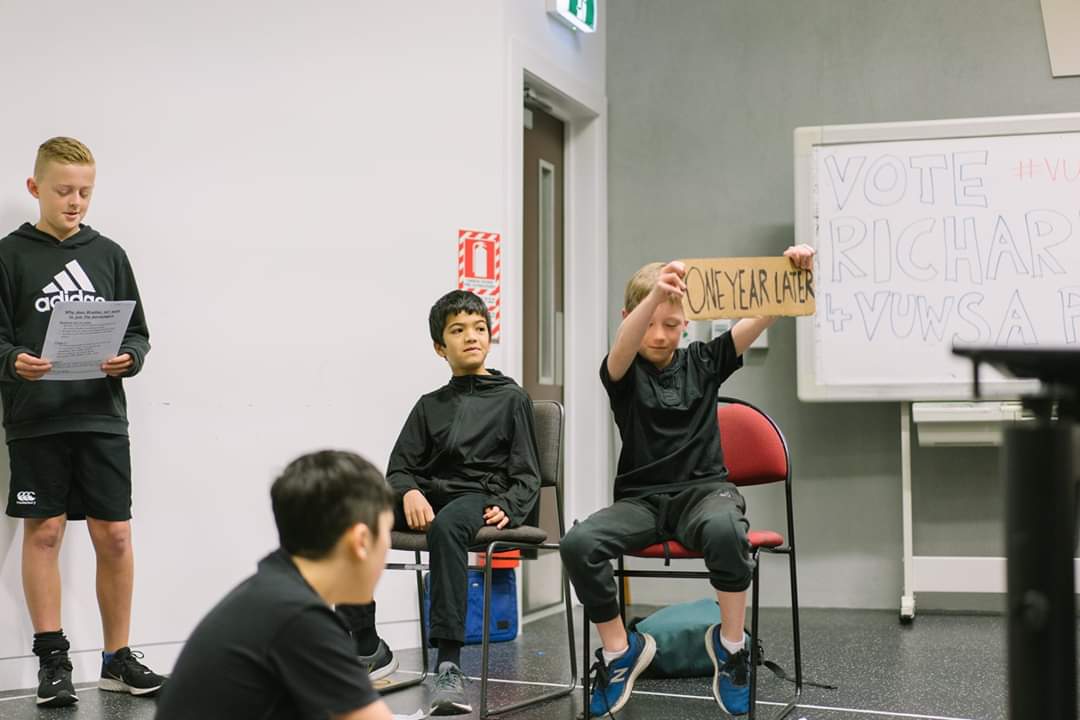 For the Year 5 and 6 team, Tournament of Minds was a new challenge, the boys really rose to the occasion and had a lot of fun! Cooper noted that he felt he gained confidence in public speaking and a better understanding of team-work. The team really enjoyed the spontaneous challenge, because we had to come up with it on the spot and it was a real challenge, time went so quickly. The long term we put a lot of effort into it and it felt like we really gained life experience from the challenge. Blake, one of the Year 5 boys, added that he learnt to work better with a different group of boys. But that his highlight was the experience of TOM on the day it was really exciting and fun to compete against other schools.

Our two social science teams did very well with our primary team coming second and our Intermediate team winning their division. Our intermediate team are now preparing for the Regional round which will be held at Victoria University on the 21st of September.

TOM is an opportunity for students with a passion for learning and problem-solving, to demonstrate their creative skills and talents in an exciting, vibrant and public way. The philosophies developed by the organisers are to develop a programme going beyond academic achievement and understanding that the pursuit of excellence knows no boundaries, with challenges involving technology and group work preparing the next generation with skills to be future leaders.