During the end of term two holidays, Wellesley entered two teams into the Wellington Regional Robocup Competition.  This is only the second time our school has participated in this competition.

Some of our students were keen to enter so Ms Fox was happy to help them. During term time Ms Fox would meet with the group in the STEM room and work on their programming and organising a performance.  As it got closer to the competition, there were many lunch breaks and after school sessions just because there were so many different aspects to the performance. Hours of work went into both entries.

There are three different categories of competition and both of our teams entered the theatre category. Our Year 8 team consisting of Gatsby Cohen, Arthur Fell, Oscar Horne and Ben MacLachlan, programmed their robots to act out the story of Little Red Riding hood and include themselves in the performance.  The Year 7 team were Baxter Langford, Hamish Hull, Neil Tonpay and Troy Johnson. They and their robots performed a scene from Charlie and the Chocolate Factory.

There was a range of entries on the day and our Year 8 team were placed second and the Year 7 team came third.  Both teams presented outstanding performances, a number of university engineering/robotics students and other adults present commented on the high level of programming skills that the boys demonstrated. 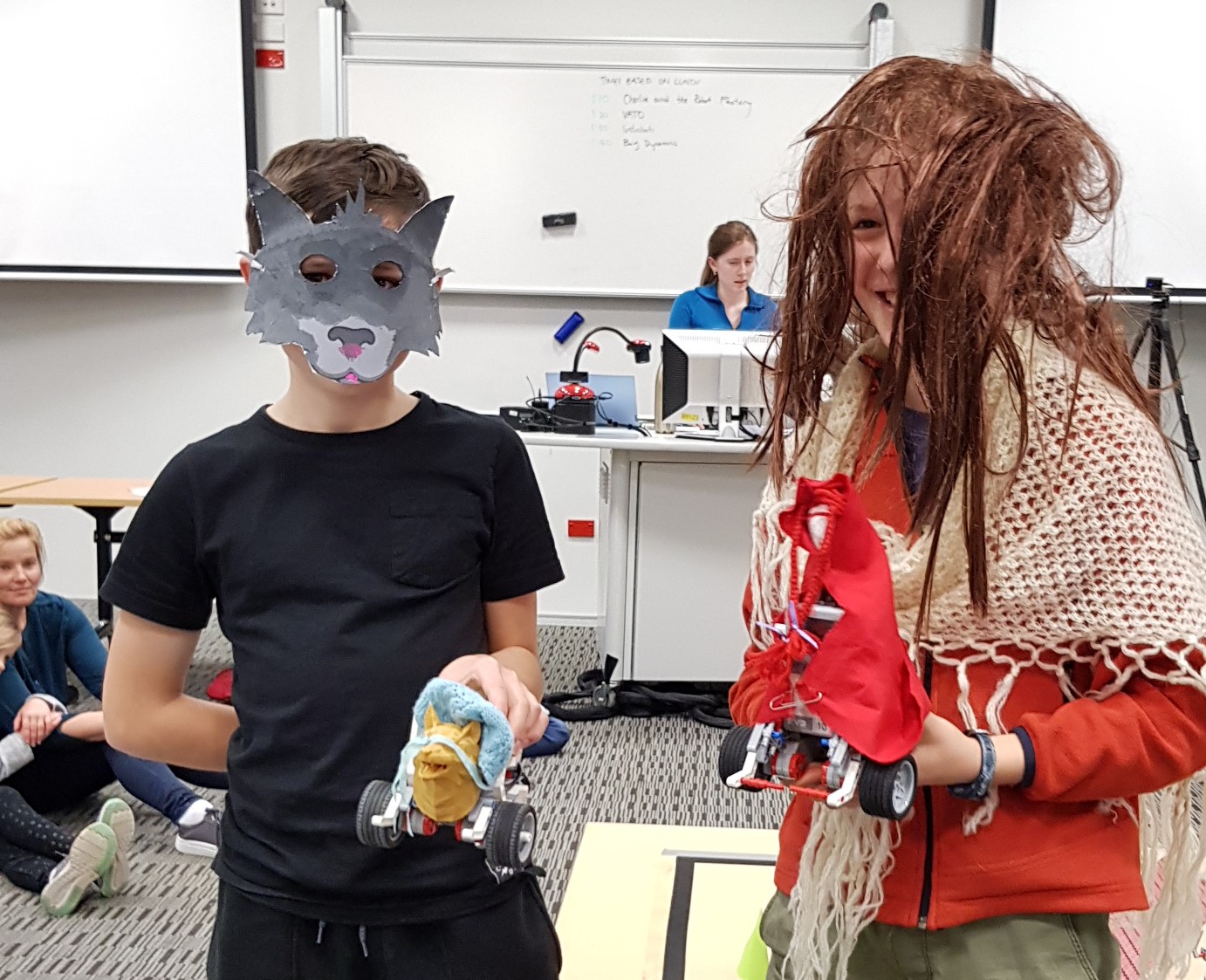 Zach and John of the Wellesley Media Team had a chat to Baxter about his experience at Robocup.

Q (Zach and John): What is Robocup and what did your team do?

A (Baxter):  Robocup is when teams of people get together and build robots and props and program the robots to do things like theatre, soccer or rescue. In theatre, you program your robots to do a dance, this requires backdrops and costumes. In rescue, you need to program your robots to do line-tracking and then the judges move the lines and check to see the accuracy of your line tracking. Soccer, well it is pretty straight forward it’s just soccer, but with robots! Our team did theatre, and we did Charlie and the Chocolate Factory.

Q: What skills do you need to participate in Robocup?

A: Well, you need to be able to do simple programming, set building, and leadership.

Q: What is the coolest thing you did in Robocup?

A: Making robots look like oompaloompas and have them dance. I was Willy Wonka 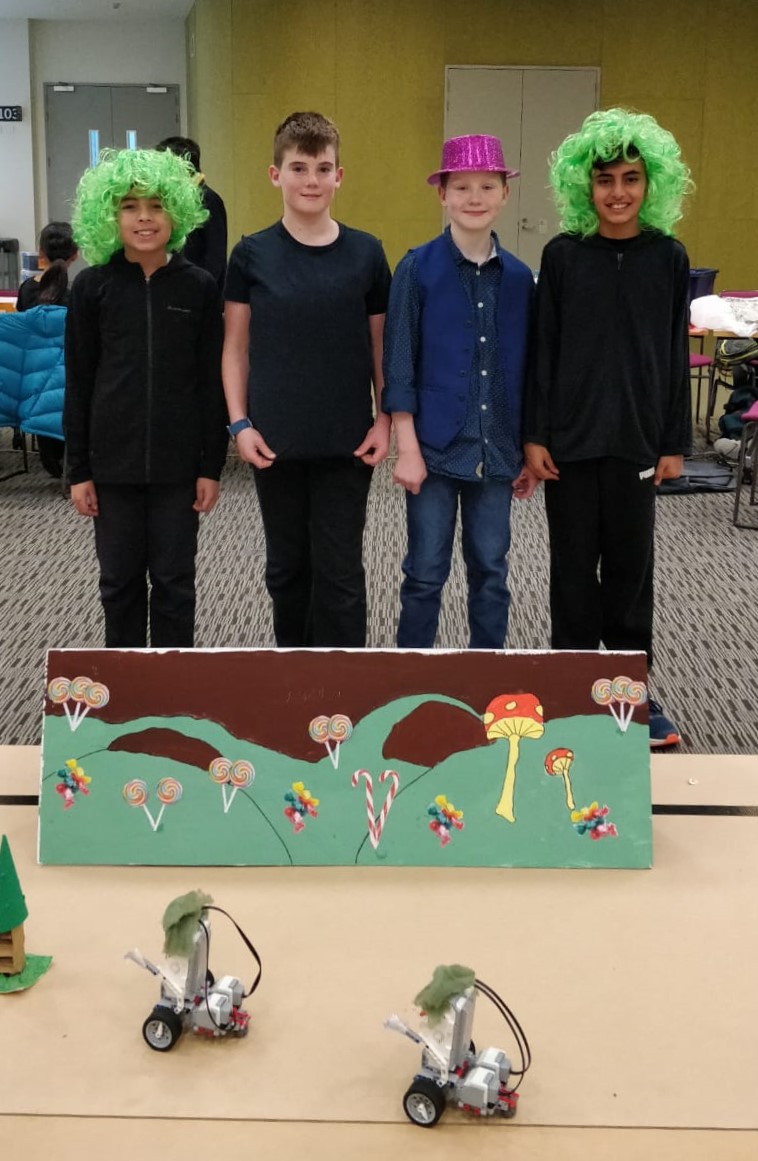 Congratulations to all of the students involved and thanks to Ms Fox for providing such cool opportunities.