A fantastic first outing for our newly formed teams.

The arrival of Hereworth School to Wellington marked the first fixture for our winter teams.  Many families hosted the Hereworth boys on Thursday night, a great opportunity for our boys and theirs to meet and form friendships.

Rugby games were played on our school grounds on an overcast day with the amazing backdrop of the bay and the city in front of us.  That view is something to be appreciated! 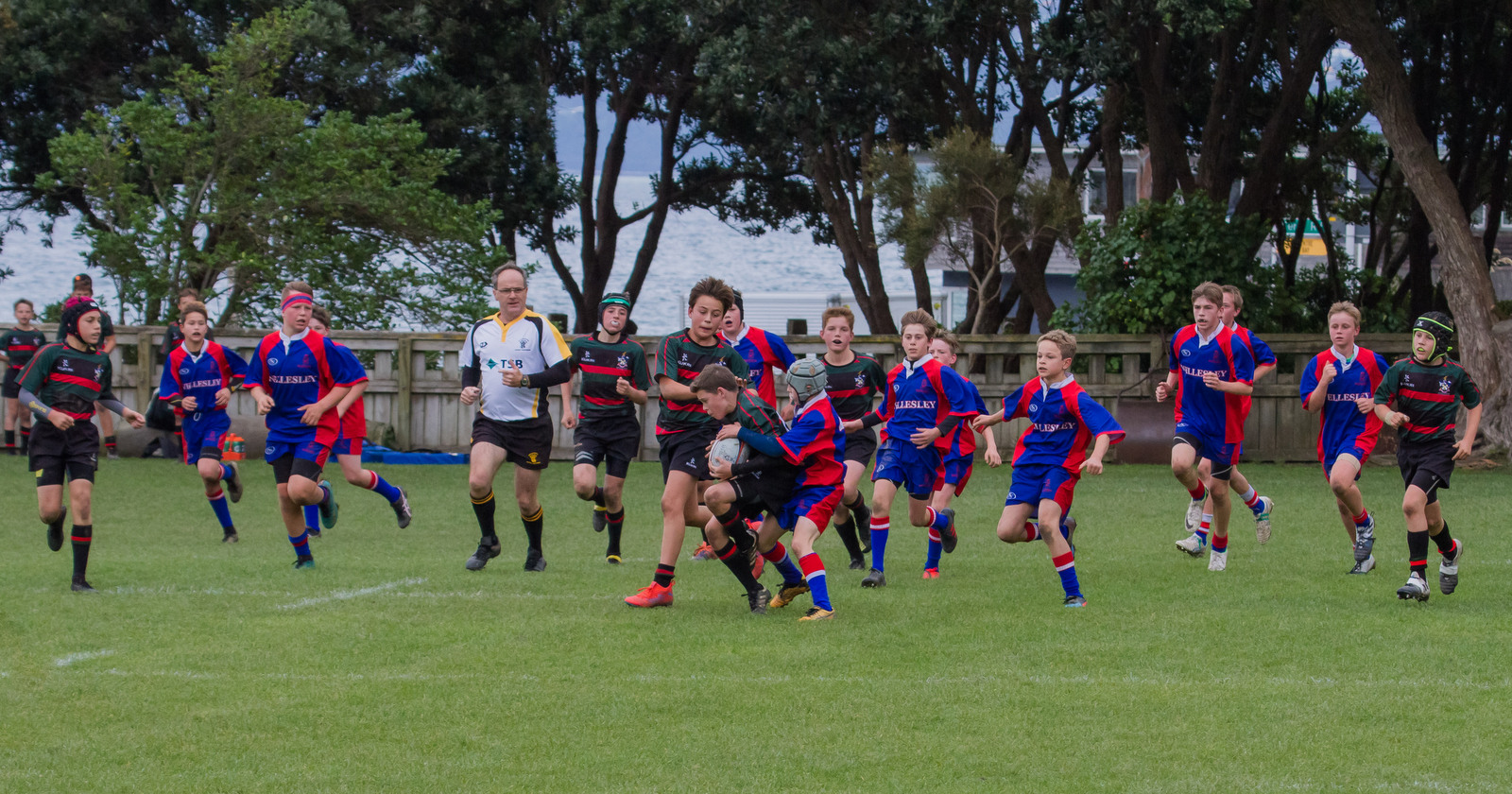 But just as impressive, was seeing Mr. Steve Girvan standing on the sideline and Mr. Murray Blandford coaching our First team, 35 years on from when they first arrived at Wellesley!  Another team of boys like many in the past who have benefited from the experience and dedication of both of these amazing teachers. 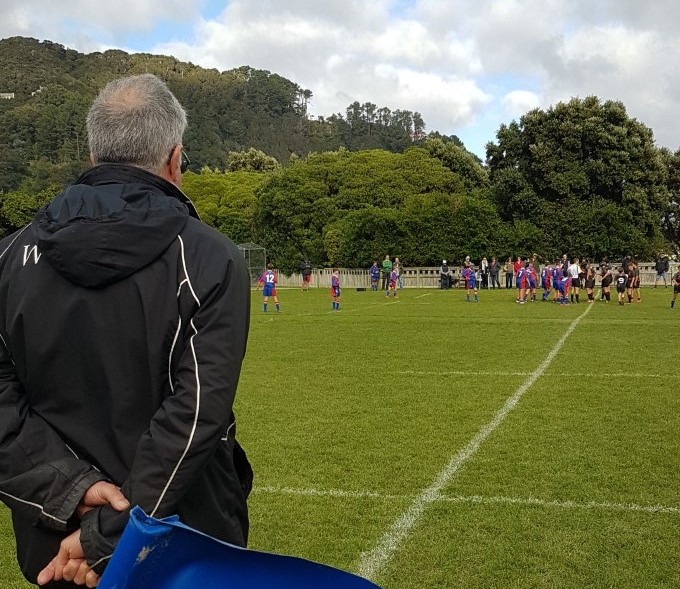 Football and hockey took place at Fraser Park with both the first and second teams getting games.  All four games were close matches that were enjoyable for both sides to watch and play, which is what we always like to see.

It was wonderful to see generations of boys from both schools standing together supporting the teams.  I personally enjoyed meeting a Wellesley Grandfather catching up with a Hereworth Grandfather who had attended school together and taken part in the same fixture themselves who were there supporting their own grandchildren.

A very successful first Winter fixture for Wellesley in a fixture full of history.

Player of the day: