Earlier in the season, Joshua had faced tough competition and achieved Bronze in the U18 Boys’s single skulls at NISS, the AON 2019 North Island Secondary Schools Rowing Championships. At the 2019 AON MAADI CUP, Joshua achieved an impressive 5th place in the “A” final for the U18 Boy’s single skulls. 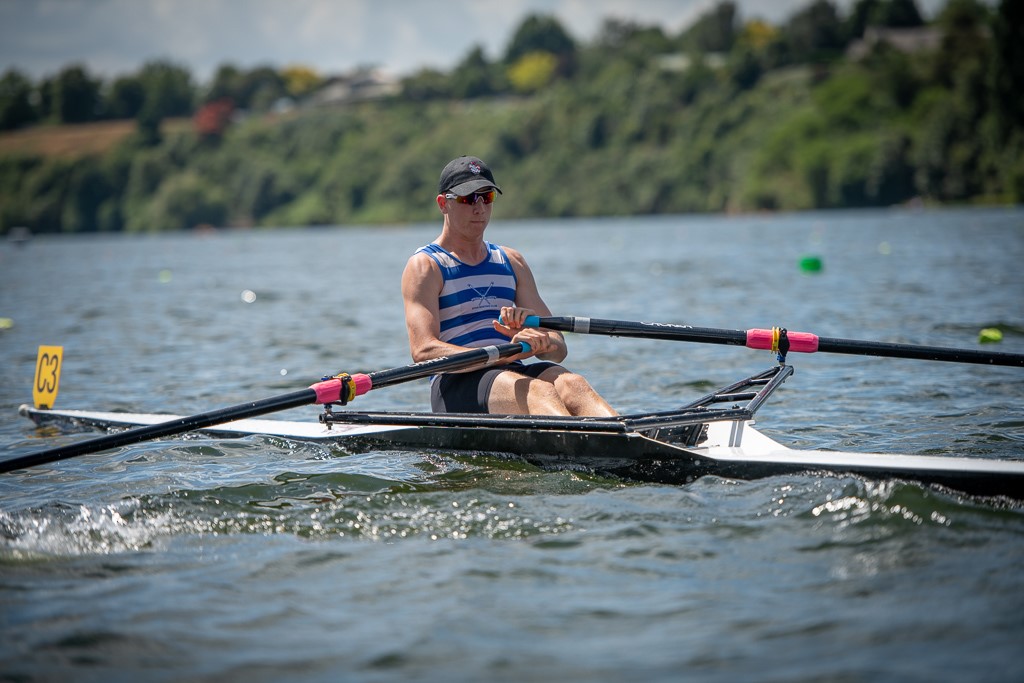 And despite being a novice rower, brother Finbar was also selected for the Maadi team, along with Adam Rait, also a Wellesley Old Boy. They were the only two Yr 10 boys to be selected by Scots for their Maadi Squad: Finbar as a rower and Adam as cox.

Both Mallett boys have also attained Middle and Senior School Leadership positions at Scots College: Joshua is currently Yr 13 Social Prefect and Finbar is Yr 10 Head of Glasgow House. We wish them continued success in their academic, leadership and sporting endeavours! 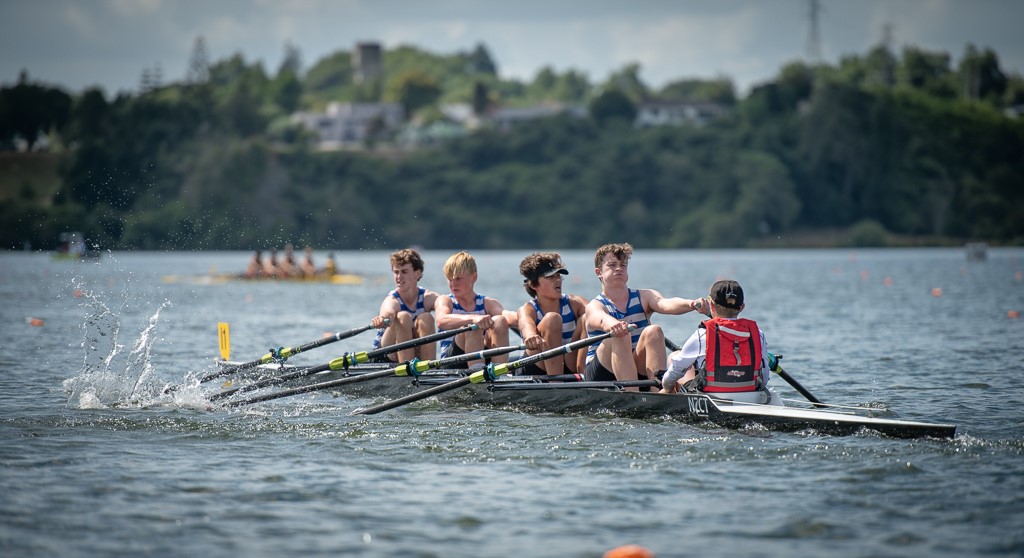