Wellesley Old Boy Thomas Watkins, class of 2013, is an ambitious competitive swimmer with an incredibly focused attitude. The 18-year-old from Wellington attended Wellesley College from 2009-2013. While at Wellesley, he became the school Senior Swim Champion in 2013 and also achieving highly in the Wellington region.  After leaving Wellesley, Thomas attended Wellington College, where in Year 10, he made a decision to really focus on swimming. He started gradually phasing out all other sports over that year and by year 11, he was training 20 hours a week.

As a result of his clear goals and dedication, he has had consistent results in and out of the pool including gaining selection on National Teams to Travel to Australia, Fiji, and most recently Italy for the World University Games. In October 2018, Thomas won four gold medals and set two national records in the 400 Individual Medley and 200 Backstroke at the National Short Course championship.

Along with national team achievements, Thomas has secured an athletic scholarship to The Ohio State University in the USA, where he will be living for four years, completing a degree in Computer Science. Thomas’s plans for the future include the Olympics, World Championship meets, and also competing among the best swimmers in the world, while in the USA.

Thomas was recently nominated for Sport Wellington’s 2019 Emerging Sportsman of the Year Award. 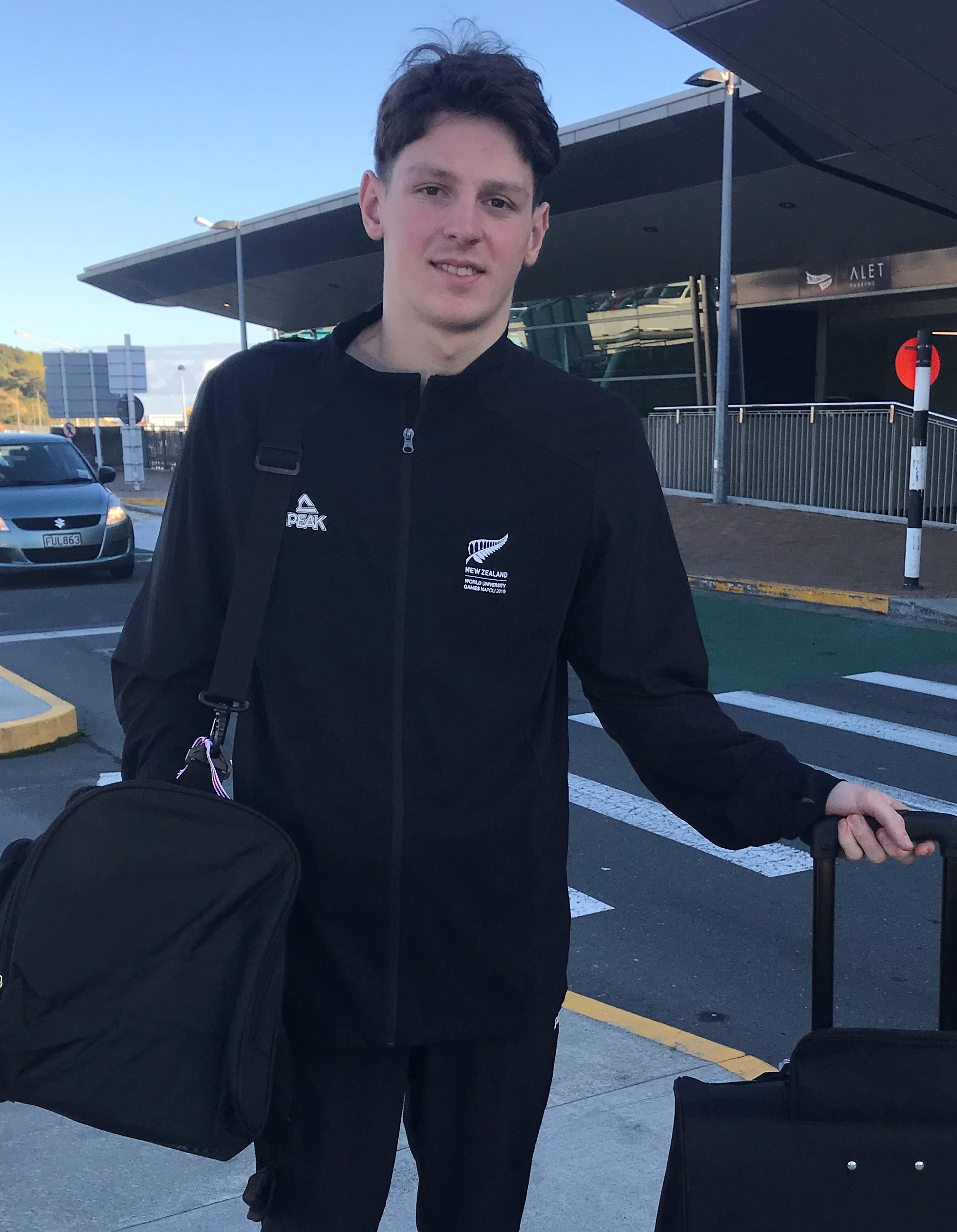 Whilst reflecting on his early years, Thomas reflects that “Wellesley set me up really well to be an independent thinker, which has developed me into a great decision maker, which has made a huge impact on my swimming career. I look back on my time at Wellesley very fondly and wouldn’t change anything for the world.”

Thomas is currently travelling to Naples, Italy with the Swimming NZ 10-strong team for the 2019 World University Games (Summer Universiade).  The team at Wellesley will be 100% behind you Thomas as you ambitiously strive to achieve further top results.  We admire your focused commitment to swimming, and your studies, and we look forward to following your progress.  Congratulations on your awesome achievements. 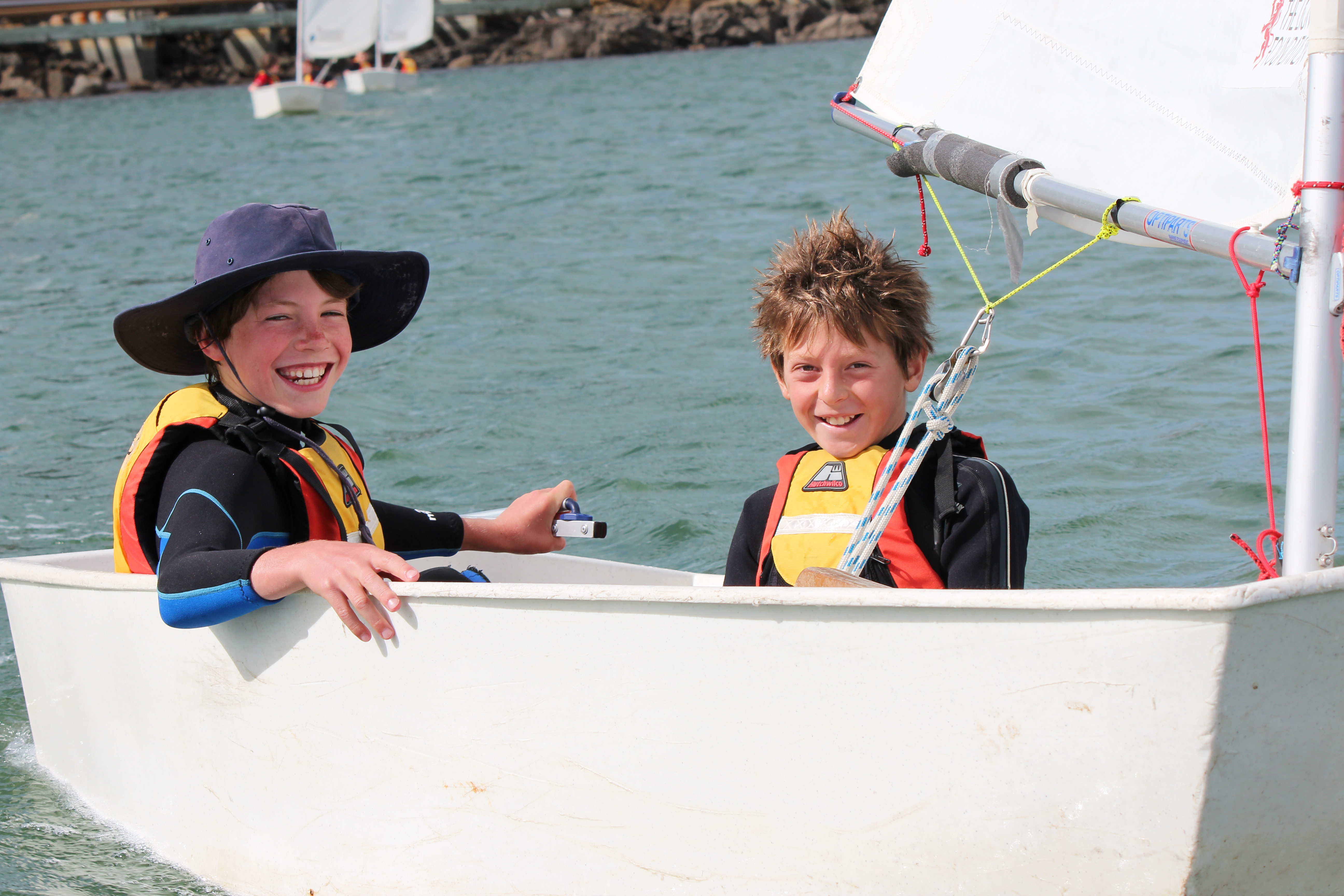 Matthew Sutcliffe and Thomas Watkins, pictured here on their Year 7 sailing course in 2012